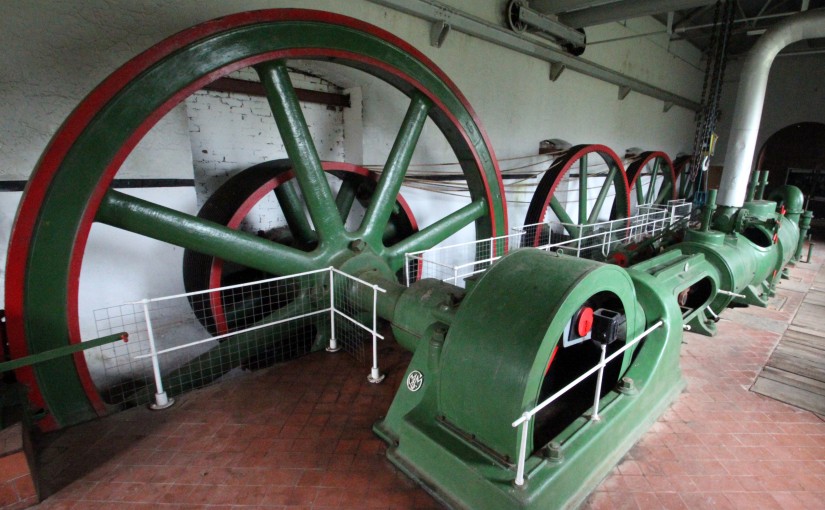 From the Hot Rolling Mill the blackplates went to various other processes to prepare them for tinning, these are shown below:

In the pickling section the blackplates are loaded into cradles, plunged into two tanks, the first contains dilute hot sulphuric acid to dissolve the scale on the plates, the second contains water to wash off the acid.

To counteract the hardening of the metal during the hot-rolling process, the ANNEALER stacks plates on a cast iron stand and places a cast iron pot over them. They are then placed into the furnace and heated, the metal then becomes ‘workable’. 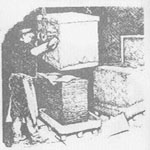 In the Cold Rolls the plates are rolled without heating to correct the unevenness and to burnish the surface. The hardened plates are then returned to the annealing house and then on to the pickling section. 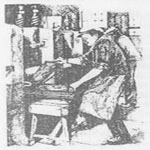 The plates would then be stored in a lightly acid water to prevent rusting. The TINMAN’s job would be to feed the plates into the tinpot which contained molten tin. 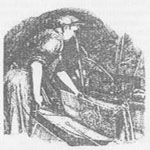 The plates are then cleaned and polished 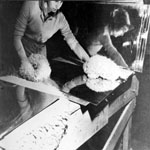 The plates were sorted and graded. Any plate which had been touched or soiled by accident was rejected, along with any other faulty plates. The plates were then packed in boxes to be dispatched to the customer.

The Museum has a vast number of photographs from the packmill tinplate works
The photographs on this page and the first Kidwelly Tinplate Works page were reproduced with the permission of the National Museum of Wales  and are displayed in the tinplate exhibition.